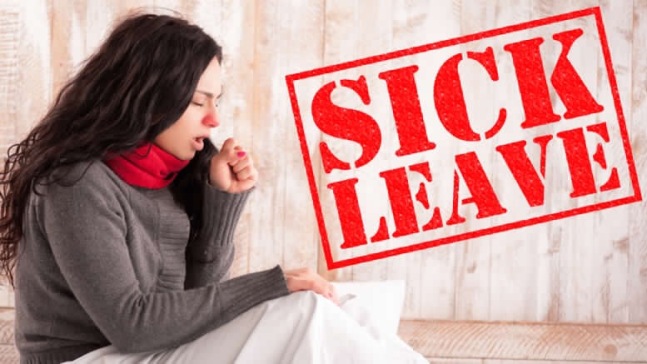 As a past transit operator and ATU Vice President it continues to amaze me that the employer just doesn’t get it, not only did they implement a program to have sick employees checked on but have failed to do one of their infamous studies to find the reason for so much ‘Sick Time’ usage.

Who has a job that entails dealing with a public that when boarding a bus will cough on you, sneeze on you, at times will even spit on you, expect you to inspect a transfer that someone has been holding in their mouth, and then has you drive a city bus over roads that not only bounce passengers around, but have you endure this physical torture for eight hours or more a day…no one on city council, city hall management or even management at transit have to endure the physical discomfort of being a transit operator.

Add to the physical part of the job the stress of trying to stay on schedule through traffic that isn’t very forgiving, following ever changing routes and schedules, and then on top of that the never ending detours.

It is commonly documented that the job of a transit operator is highly stressful, stress causes diminished immunity, start adding all this up and it is surprising that there isn’t more sick leave usage than what is recorded, I would suggest that HR Director, Marno McInnes is seriously out of touch with the reality of what the job entails and what those operators face on a daily basis..

Maybe if management would start telling city council what it should be hearing instead of what they want council to hear a lot more reality would go into solving the perceived problem of ‘Sick Leave’ usage.